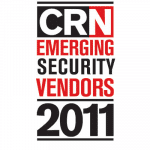 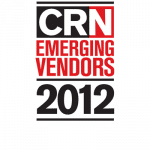 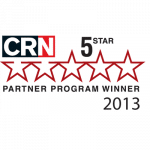 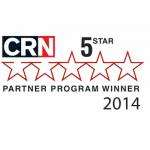 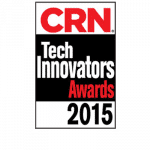 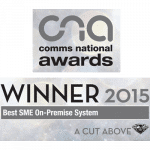 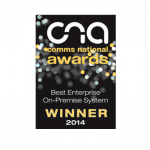 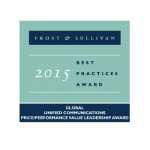 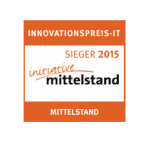 3CX is multi-platform Digital IP PBX Solution, that you can choose to deploy on premise or on the cloud. It’s simple, easy to install and manage, saving you time. It will slash your phone bills by up to 80% a year. And it also includes all the features you need, from mobile apps to web conferencing to click2call, for UNLIMITED users.

3CX: The Future of Communications Today 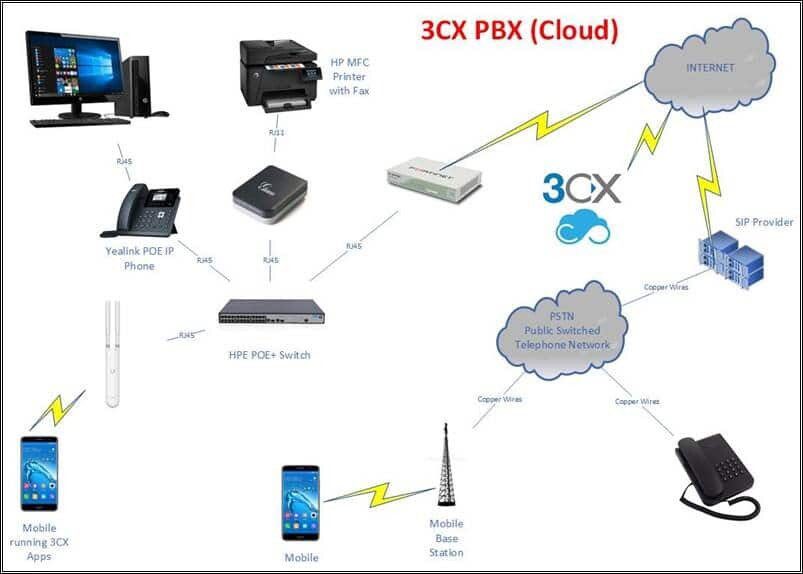 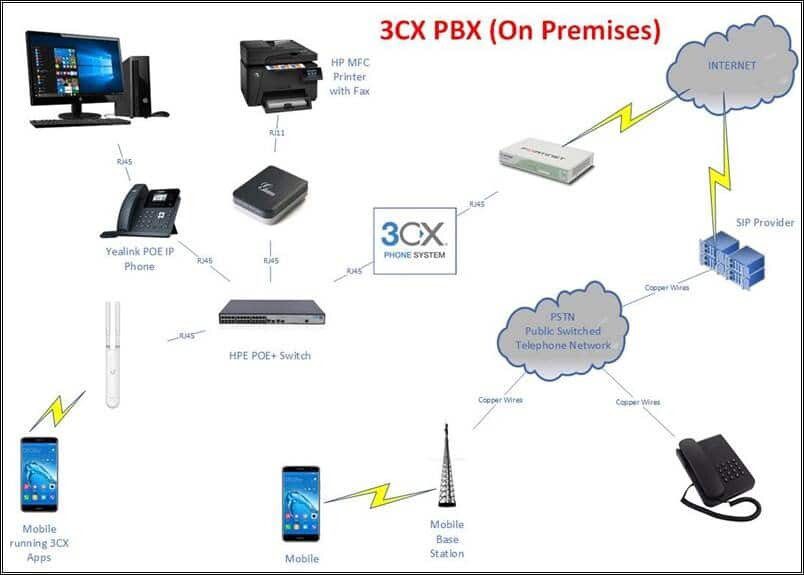 Getting Started with 3CX

In the wizard, you created a few extensions. You now need to use those extension numbers and passwords and enter them in your IP phones. If you do not have any IP phones, you can use the 3CX VoIP phone instead. You can use the 3CX client for Windows, which can be downloaded here.

You can find a list of supported IP phones, with detailed configuration guides within our Support page.

After you have configured your IP phones, you need to configure a gateway or a provider to make external calls. A VoIP Gateway allows you to continue using your existing phones lines. Alternatively, you can sign up with a VoIP provider and use this for external calls.

You can find a list of supported VoIP Gateways, with detailed configuration guides within our Support page.

A list of supported VoIP providers can be found here.

We recommend that you download the manual. It has been written in ‘getting started’ style, so that you do not have to wade through a lot of pages. You can view here.

4. Learning about VoIP and 3CX

If you are new to VoIP, 3CX has a number of resources for you to learn about VoIP:

The Free Edition is only supported via the 3CX forums. Once you buy a commercial edition, you can buy a 3CX Support package – which is inexpensive and gives you support as well as supported/recommended devices. Details can be found here. You can contact 3CX at info at 3cx.com. We also recommend buying from a 3CX Partner. You can find a 3CX Partner near you here.

10 Reasons to Switch to an IP PBX

1. Much easier to install & configure than a proprietary phone system:

An IP PBX runs as software on a computer and can leverage the advanced processing power of the computer and user interface as well as features. Anyone proficient in networking and computers can install and maintain an IP PBX. By contrast a proprietary phone system often requires an installer trained on that particular system!

2. Easier to manage because of web/GUI based configuration interface:

An IP PBX can be managed via a web-based configuration interface or a GUI, allowing you to easily maintain and fine tune your phone system. Proprietary phone systems have difficult-to-use interfaces which are often designed to be used only by phone technicians.

With an IP PBX you can easily use a VOIP Provider for long distance and international calls. The monthly savings are significant. If you have branch offices, you can easily connect phone systems between branches and make free phone calls.

An IP Telephone system allows you to connect hardware IP phones directly to a standard computer network port (which it can share with the adjacent computer). Software phones can be installed directly on the PC. You can now eliminate the phone wiring and make adding or moving of extensions much easier. In new offices you can completely eliminate the need for wiring extra ports to be used by the office phone system!

IP PBXs are based on the open SIP standard. You can mix and match any SIP hardware or software phone with any SIP-based IP PBX, PSTN Gateway or VOIP provider. In contrast, a proprietary phone system often requires proprietary phones to use advanced features, and proprietary extension modules to add features.

Proprietary systems are easy to outgrow. Adding more phone lines or extensions often requires expensive hardware modules. In some cases you need an entirely new phone system. Not so with an IP PBX. A standard computer can easily handle a large number of phone lines and extensions – just add more phones to your network to expand!

With an IP PBX you can deliver better customer service and better productivity. Since the system is now computer-based, you can integrate phone functions with business applications. For example, bring up the customer record of the caller automatically when you receive his/her call, dramatically improving customer service and cutting costs by reducing time spent on each caller. Outbound calls can be placed directly from Outlook, removing the need for the user to type in the phone number.

8. Twice the phone system features for half the price!

Since an IP PBX is software-based, it is easier for developers to add and improve feature sets. Most VoIP phone systems come with a rich feature set, including auto attendant, voice mail, ring groups, and advanced reporting. Unified Communications features are included, to support presence, video and audio conferences and free calls via the data network. These options are often very expensive in proprietary systems.

Hot desking, the process of being able to easily move offices/desks based on the task at hand, has become very popular. Unfortunately traditional PBXs require extensions to be re-patched to the new location. With an IP PBX the user simply takes his phone to his new desk – No patching required!

Users can roam too – if an employee has to work from home, he/she can simply fire up their SIP software phone and are able to answer calls to their extension, just as they would in the office. Calls can be diverted anywhere in the world because of the SIP protocol characteristics!

10. Better phone usability: SIP phones are easier to use!

3CX is priced as an annual licence/subscription which is based on the number of simultaneous calls required. As a rule of thumb, 1 sim. call per 3-4 extensions is sufficient, i.e. a company with 50 extensions would need a 16 sim. call licence. You can upgrade your subscription at any point in time by just paying the difference for the remaining period.

And the best part? You can get started for free. No strings attached!